How to Get the Best Out of a Bad Interviewer Sometimes it’s not you, it’s the company.

Even the most suited candidates can find it hard to deal with a prospect when fouls are played on them. Unfortunately it’s the truth, not all corporate hosts behave as you imagined them to be. Here’s how to ace the screening for each type of bad interviewer:

The busy bee has a lot focus. He focuses on his phone, e-mail, jotting down notes, on that fly that swoops slowly to his baldhead, or on almost anything but your interview! You’ll be getting the hint that he isn’t listening to a single thing you say, and you’ll be confirming the hunch once he asks “pardon?”

It may be tempting to walk out, but the best thing to do is to never let him get into your nerves. Save your time and effort by simply stopping the talk. Pause when you knew he isn’t paying attention and ask him that you would be glad to reschedule the interview in a more convenient time. However, keep caution. If this is the way the employers are treating you as an applicant, probably that too is the way they will treat you as an employee if ever you get hired.

The Interrogator is a bad interviewer that makes you feel more like you’re sitting inside an interrogation chamber than in a corporate office. He makes your palms sweat, and though you hate to admit, you feel like peeing on your pants with the way he asks (or is it accuse?) you. You bet he’ll be good debating in the courts, but unluckily, he’s in the hiring department and tossing you questions one after another.

The fix: calm down and make him feel that you’re not affected with his tone and pace. Act professionally and take your time. Whenever he throws a judgmental remark on you, keep your cool and don’t appear guilty. Lastly, ignore how you hate him and let it be you who sets the positive aura in the conversation, it’s the only way to win his approval.

The Psychoanalyst is the least evil in the nasty bunch. However, he may irritate you excessively because in the whole duration of the interview, you’ll have no choice but to give stupid answers to nonsense questions. You’ll feel like you’re talking to some Carl Jung wannabe. Whatever rainbow connection links round manholes to computer programming.

Abandon all you hope to directly market your skills. Answer the alien and never show any sign of irritation. And once you got the chance, start bringing back the conversation to reality by asking job-related queries like, “Sorry to interrupt, but I’m really interested to know more about the job. What does it require of me to be perfectly fit for the post?”

There is such a thing as illegal questions in the interview. Such are those that concern the applicant’s status, faith, age, or race. You may receive an awful trail of these queries from the lawbreaker.

But before you decide to call an attorney and sue a case to the offender, you have to get through the hiring phase smoothly. Remember that even hiring personnel are humans. They sometimes don’t realize that they are asking forbidden questions, so be polite, and speak briefly and objectively about it.

Finally, bad interviewers are red flags to an employer. If you’re feeling that the one you encountered is not the only personnel to have the nasty attitude, listen to your instincts. 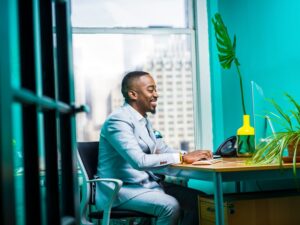 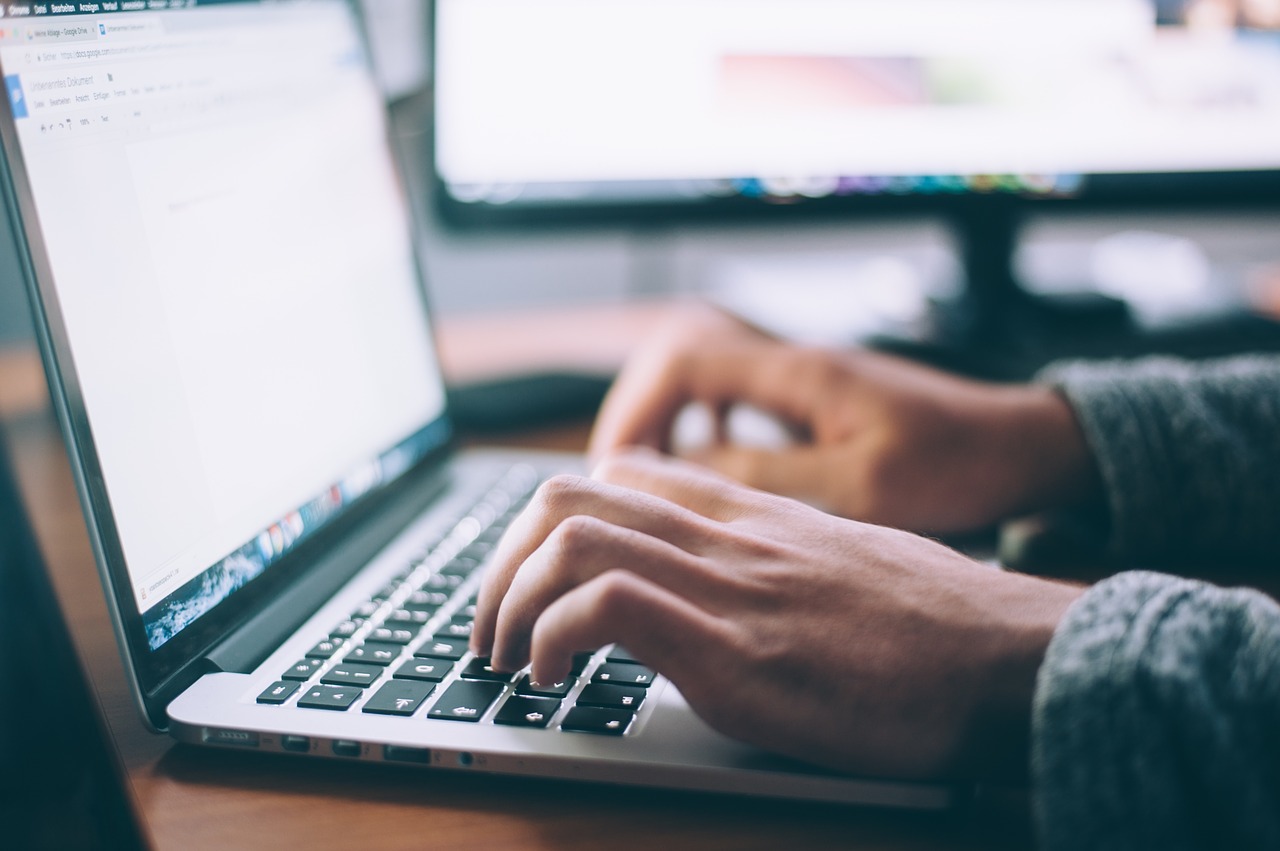