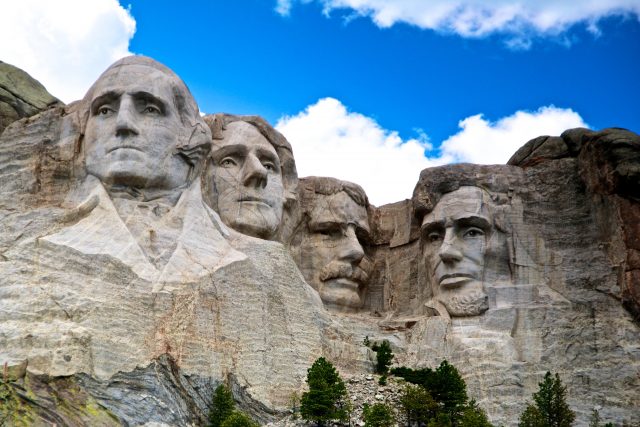 To honor Presidents Day, we picked the top 10 inspirational career quotes that will give you a boost at work. Here are the famous presidential quotes. We’ve added a quick overview, too, on this federal holiday to refresh you a little on its history.

3) “Patience and perseverance have a magical effect before which difficulties disappear and obstacles vanish.” – John Quincy Adams, 1825-1829, 6th President of the United States

4) “Take time to deliberate; but when the time for action arrives, stop thinking and go in.” – Andrew Jackson, 1829-1837, 7th President of the United States

6) “If hard work is not another name for talent, it is the best possible substitute for it.”– James A. Garfield, 1881, 20th President of the United States

9) “Surround yourself with the best people you can find, delegate authority, and don’t interfere as long as the policy you’ve decided upon is being carried out.” – Ronald Reagan, 1981-1989, 40th President of the United States

10) “Focusing your life solely on making a buck shows a poverty of ambition. It asks too little of yourself. And it will leave you unfulfilled.” – Barack Obama, 2009-2017, 44th President of the United States

The United States celebrates President’s Day as a federal holiday every third Monday of February. Known as Washington’s Birthday, Americans used to honor this day on February 22, George Washington’s date of birth, who’s the country’s first president, too.

The change from Washington’s Birthday to President’s Day began in the 1960s to honor three more presidents born in February such as William Harrison, Abraham Lincoln, and Ronald Reagan. In fact, the government changed its date as part of 1971’s Uniform Monday Holiday Act to create more three-day weekends for all employees. In addition, each state is free to call and celebrate this day as it pleases. While a few still observe each of their birthdays, most Americans honor all US presidents (past and present) on this day.

Even though it’s one of the 10 legal federal holidays, not all US states regard President’s Day as a public holiday. In its observance rather, no postal service is available. While a handful of banks may close on this day, most are “business as usual” with a weekend sale as a plus. In the same way, Officeholidays.com adds that 38 states and the District of Columbia celebrate it as a state holiday naming it 14 different ways between them.

Hence, when low or burdened, get a boost from these inspirational career quotes. For more advice on career success and tips on how to acquire must-have managerial skills, call us or check our blogs page. 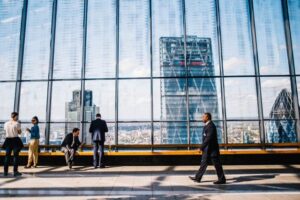 Struggles, Tips, and Ways for A Successful Midlife Career Change

How to Get the Best Out of a Bad Interviewer

7 Things You Must Do to Cope with Job Loss 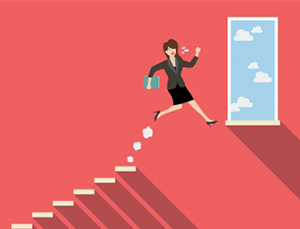